We photographed a brand new home in the Arcadia neighborhood created by interior designer Abby Kremer of George Oliver Design. The entire previous home was demolished and this new home was built from scratch. 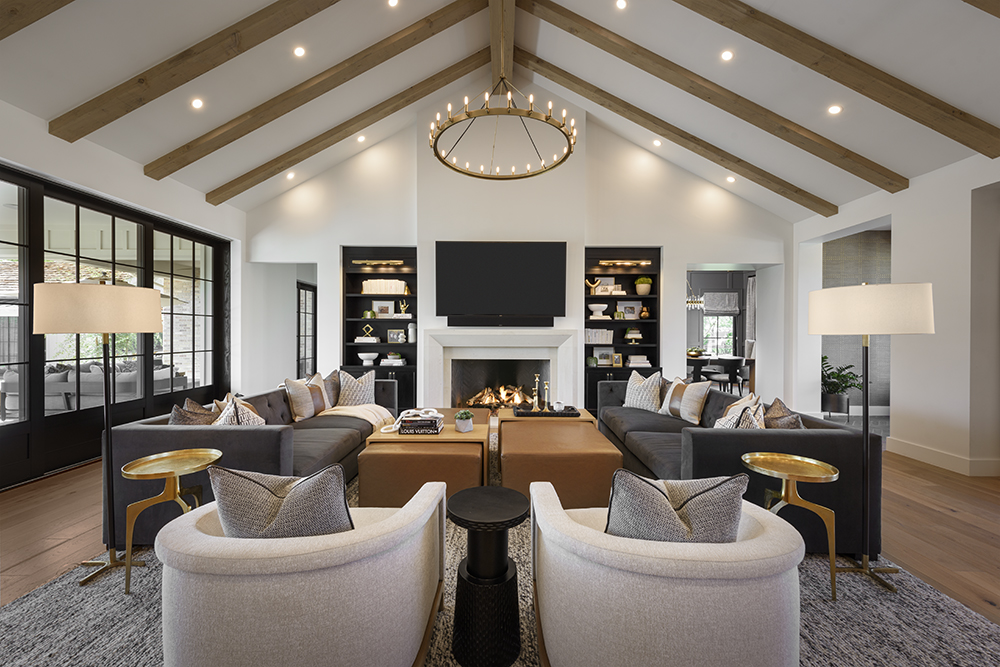 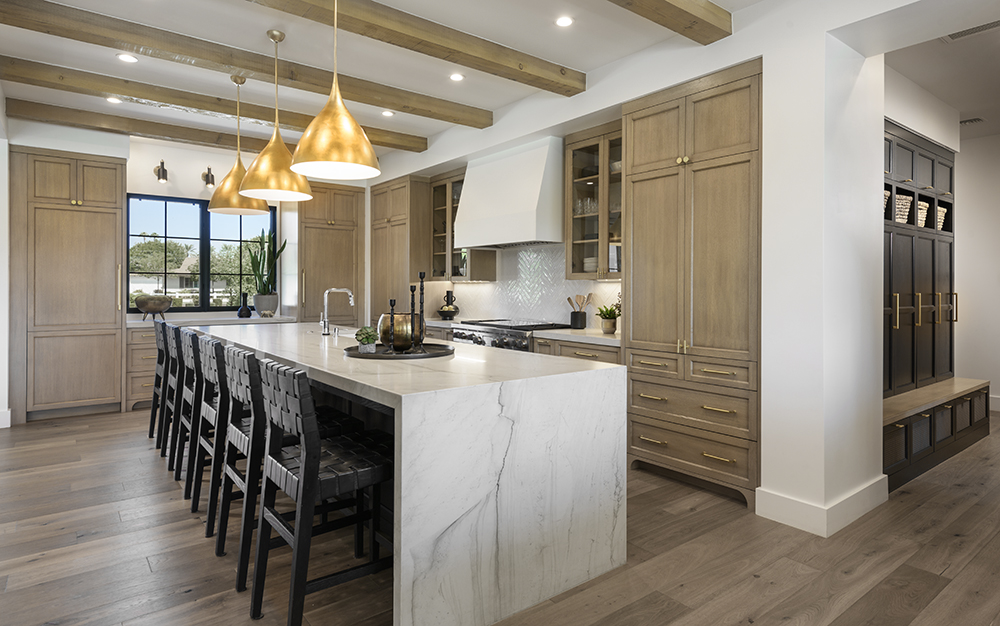 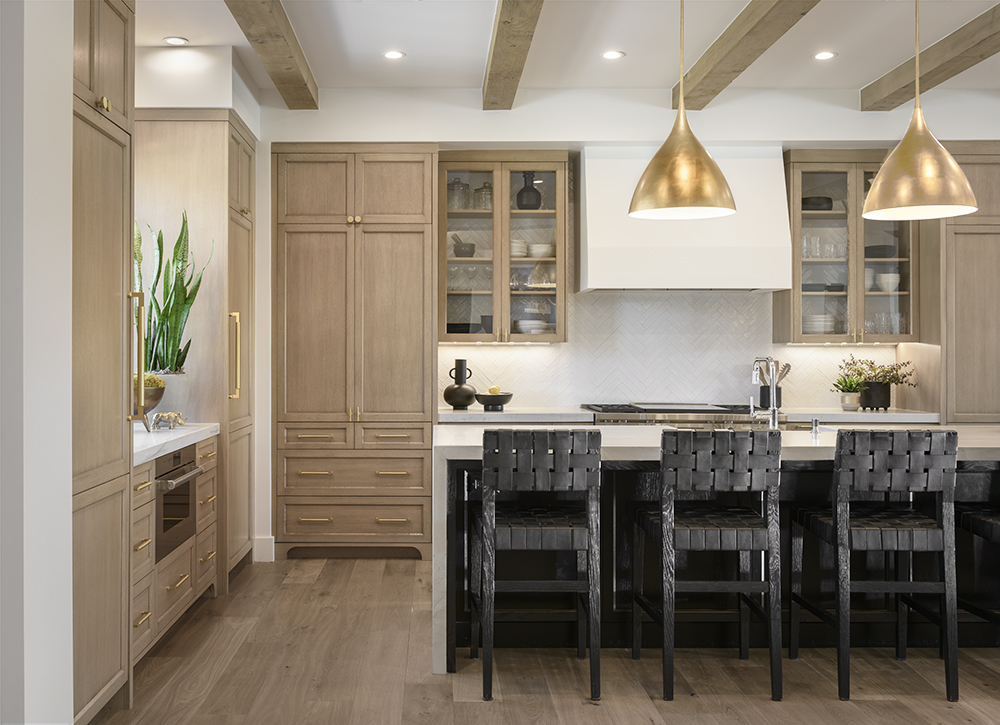 A detail of the kitchen. 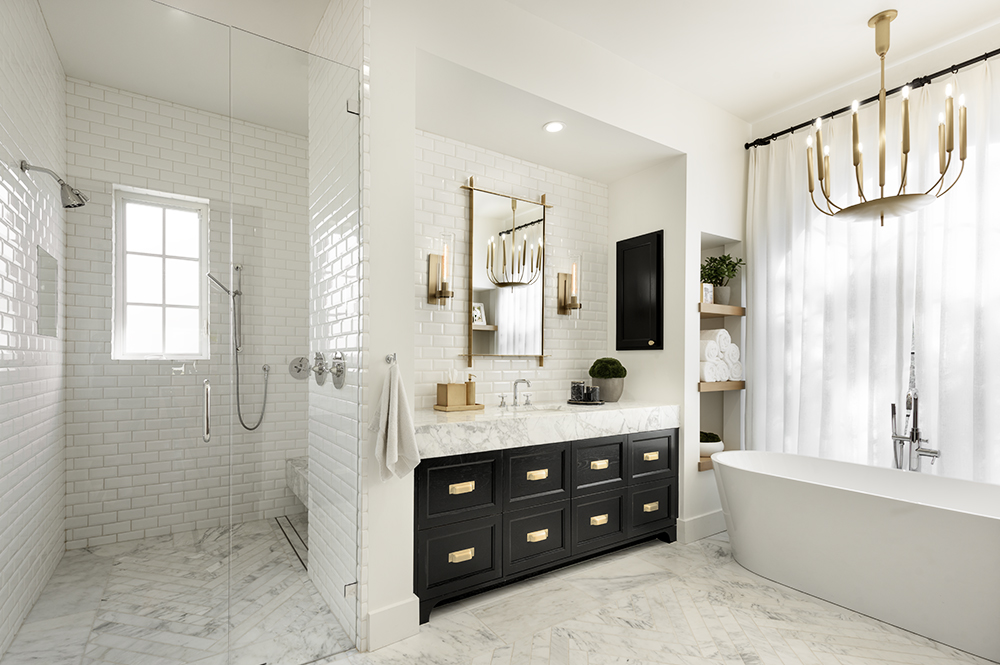 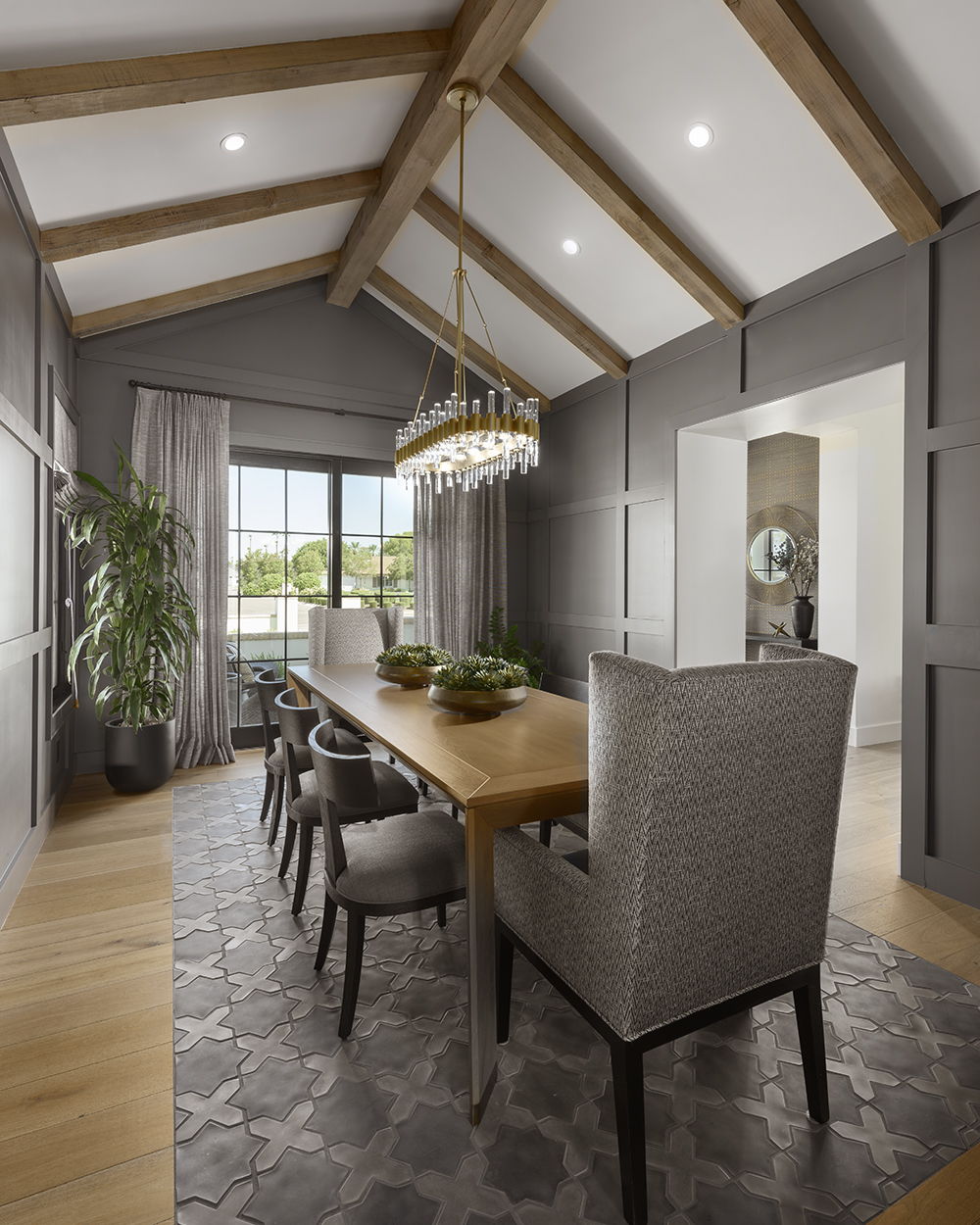 We were asked to update images Union Park Norterra, a new community in the north valley developed by Sunbelt Holdings.  The images feature some of the many parks and green spaces. 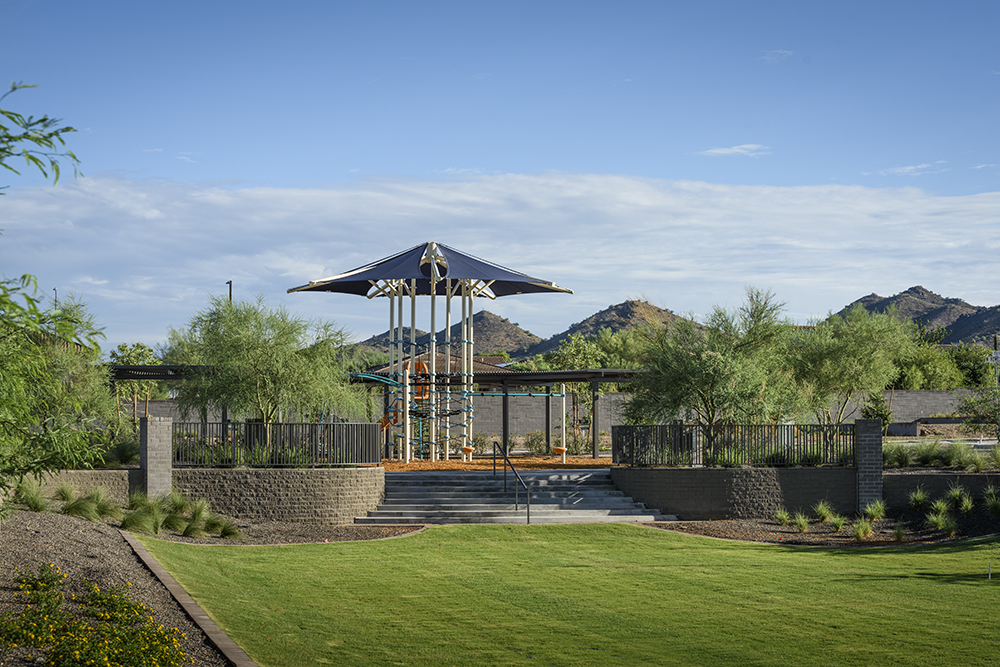 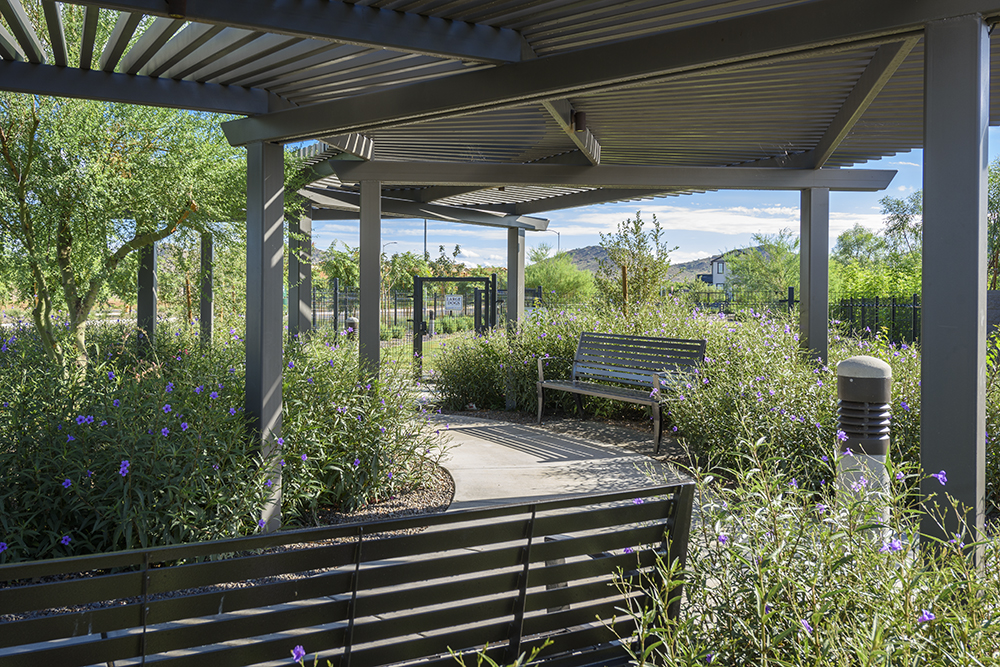 A shaded sitting area at the Union Bark Park. 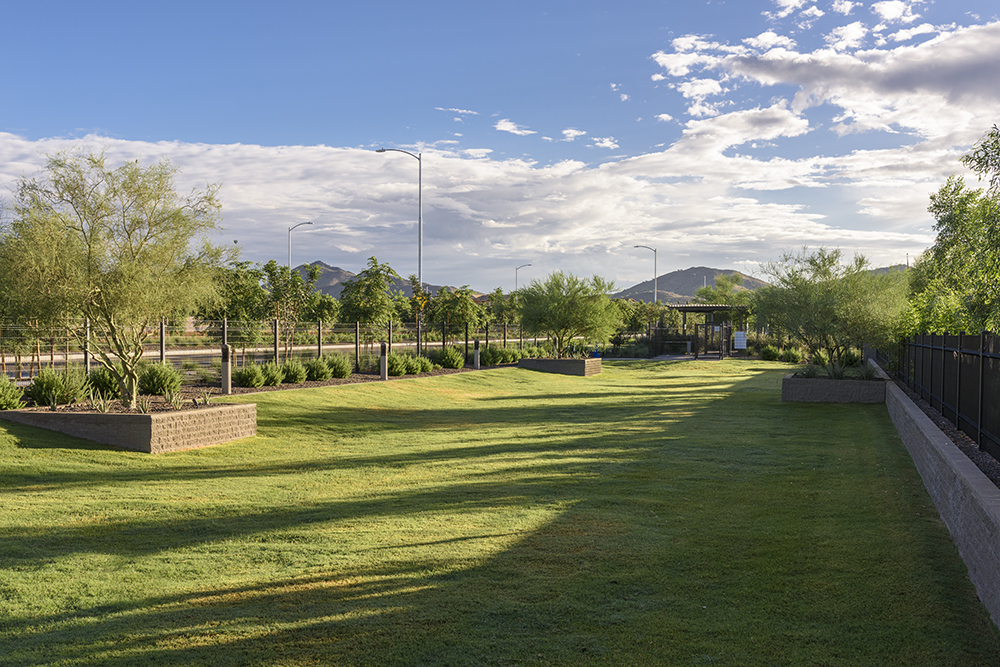 We were asked to make a new in-store image for the advertising of Sue Bickerdyke Interiors in Carefree, AZ 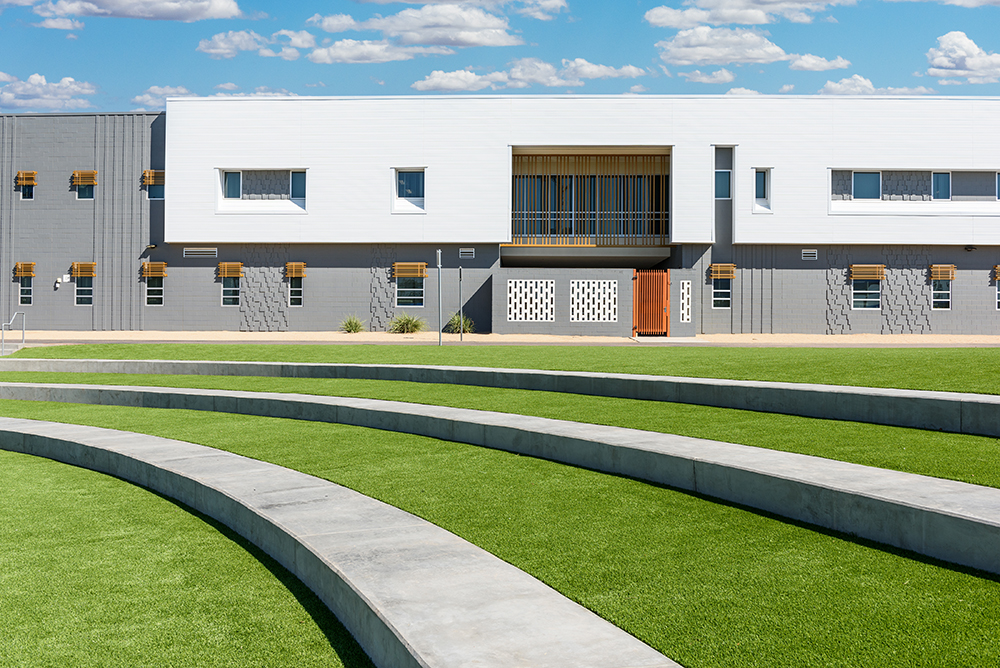